We find the perfect view for you

“The only way to discover the limits of the possible is to go beyond them into the impossible.” 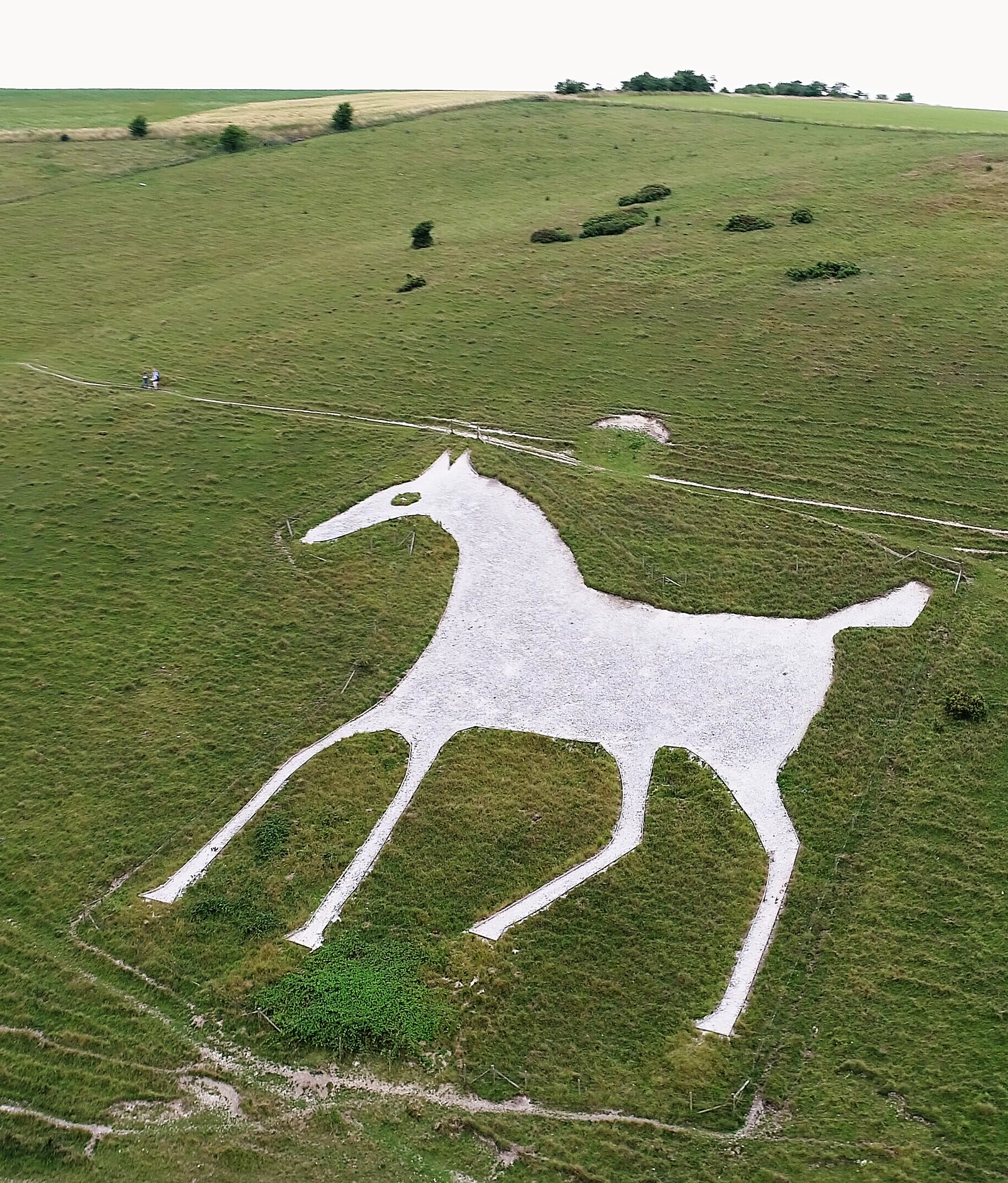 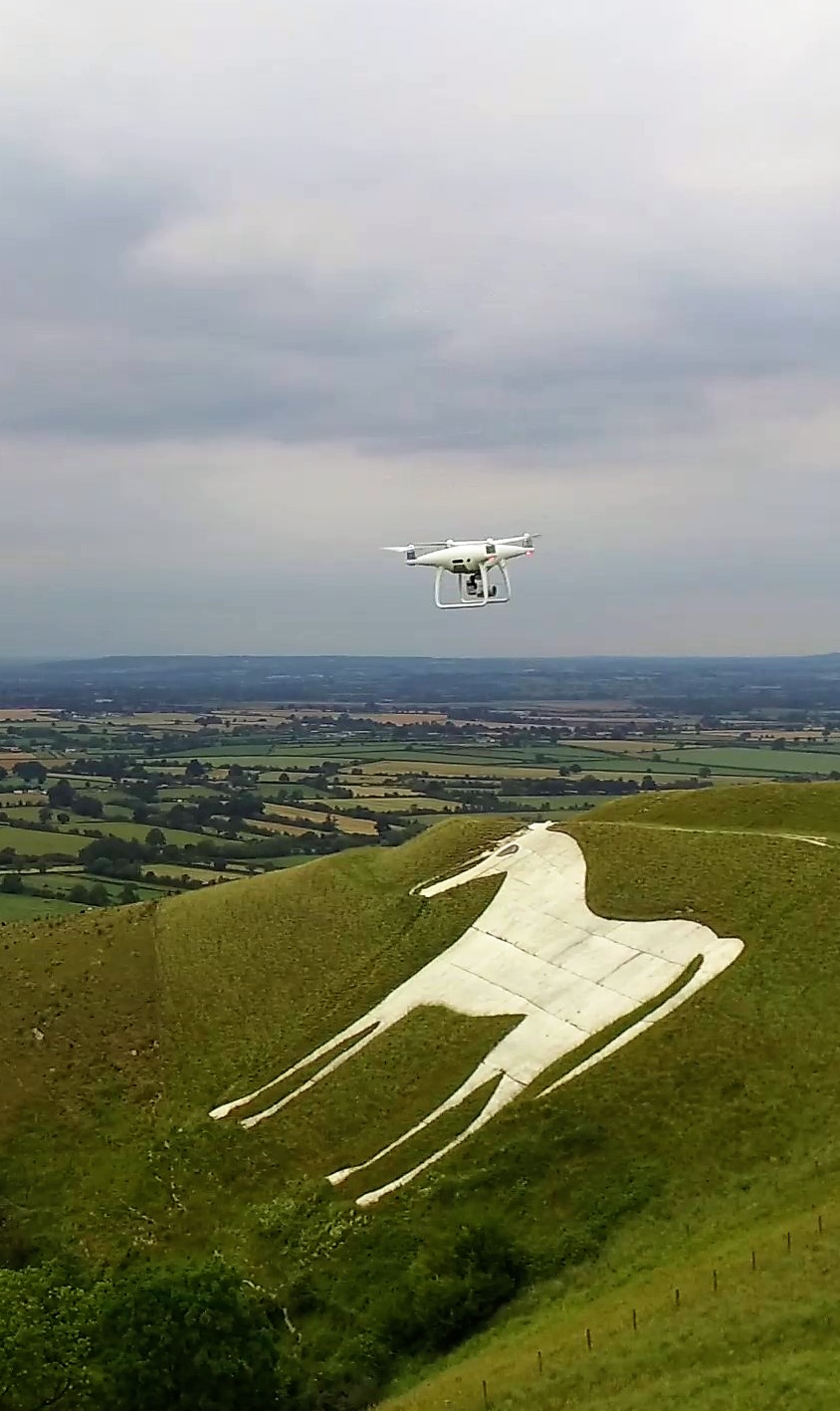 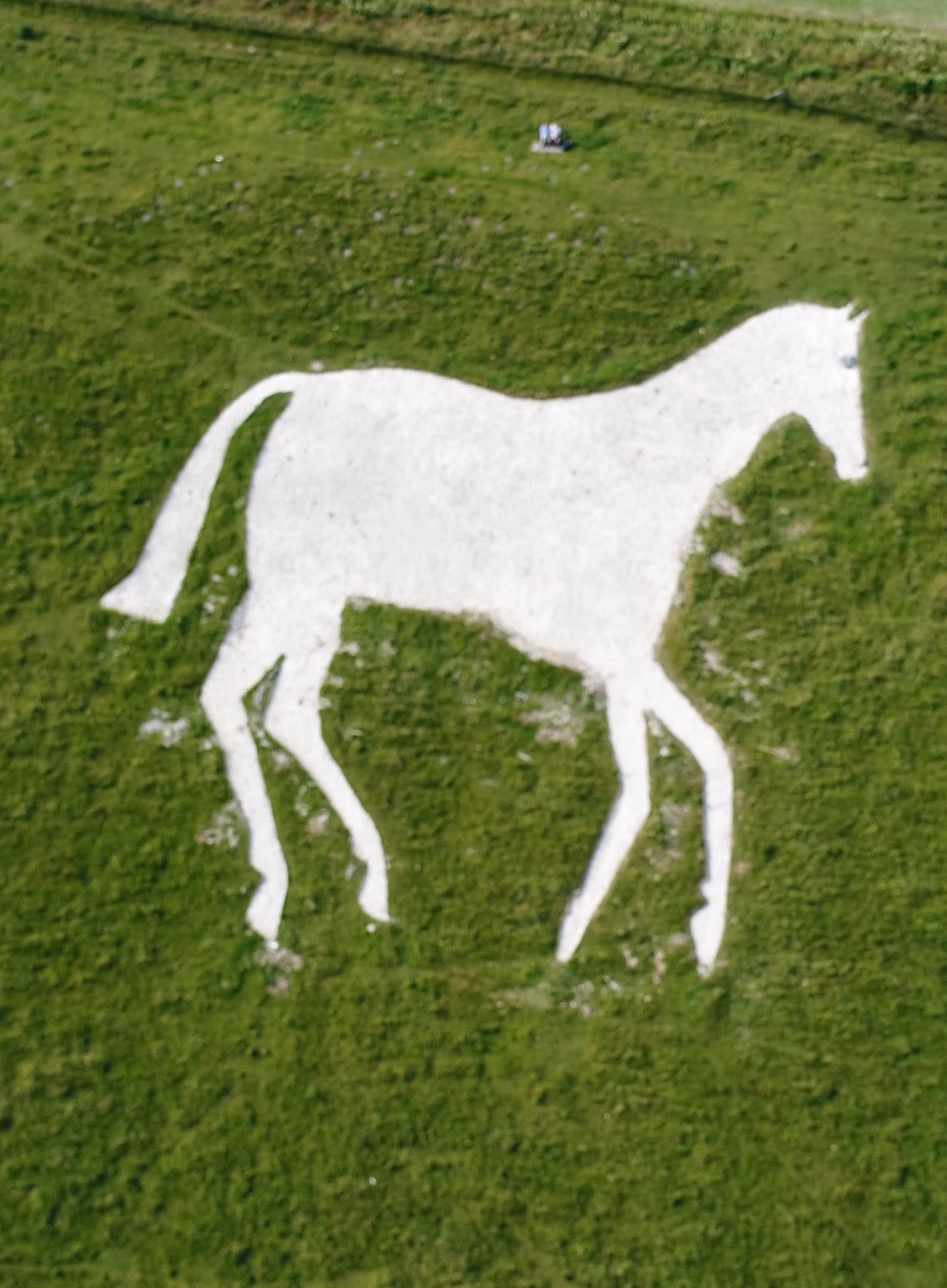 Over 50 years in the making Xozzi Aerial Services produce superbly striking aerial drone photography and the highest quality aerial videography. Although based in beautiful Wiltshire with its picturesque rolling hills and chalk figures we, however, work throughout the UK and worldwide.

We have our CAA PfCO and therefore are a licensed commercial operator of UAVs / drones in the UK and can additionally operate both day and night.

Having passed the CAA-approved exams and flight assessments our highly skilled pilots hold the established industry RPQ for multi-rotor aircraft under 7kg. They are proficient in flying our nimble and responsive drones close proximity to difficult locations, day or night all the while vigilant in upholding stringent standards in both safety and operation.

We maintain a fleet of UAVs each of which carries cameras using the latest and greatest gyro-stabilised gimbals to produce ultra-sharp HD 4K video and 20 megapixel still images.

Xozzi is leading the field of commercial drone photography delivering your marketing or creative concept for high aspect imagery in stunning reality.

Xozzi’s drone operatives maintain a live HD video feed, allowing us to view and change in real time camera angles and settings from terra-ferma.  Typically we operate with one or two crew relevant to the project but for more complicated shoots we utilise two ground stations with a pilot and a separate camera operator.

The following list gives a taster of the variety of uses for the extensive range of services that our clients currently use Xozzi Aerial Services for:

The biggest business growth that we see for drone aerial photography is now coming from using drone UAVs for surveys, 2D and 3D mapping and Precision Agriculture.  Using our pre-programmed flight paths and flying autopilot with pinpoint GPS positioning, we are able to produce very detailed and accurate results.

The following gives a taste of our most popular client usage:

Drones in the media