xozziadmin Drones in The News 0

In parts of southern Africa drones are being used to protect elephants and rhinos from poachers. 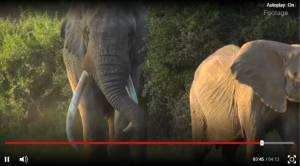 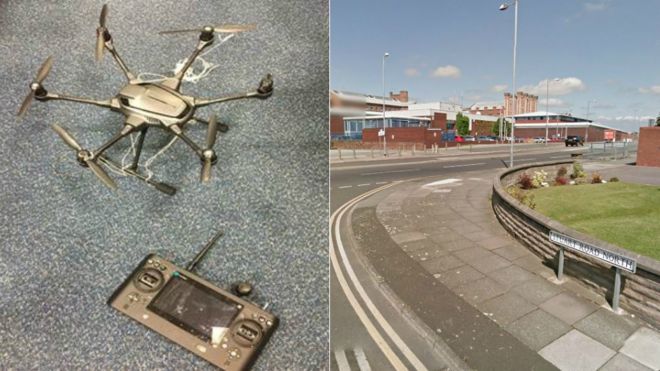 In Australia, drones are the new hi-tech tools being used to protect swimmers and surfers from shark attacks.

It’s claimed they are three times better than the human eye at recognising animals in the water.

The drones are being deployed across beaches in New South Wales. 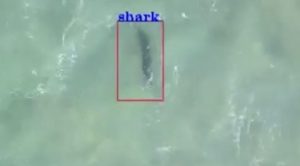 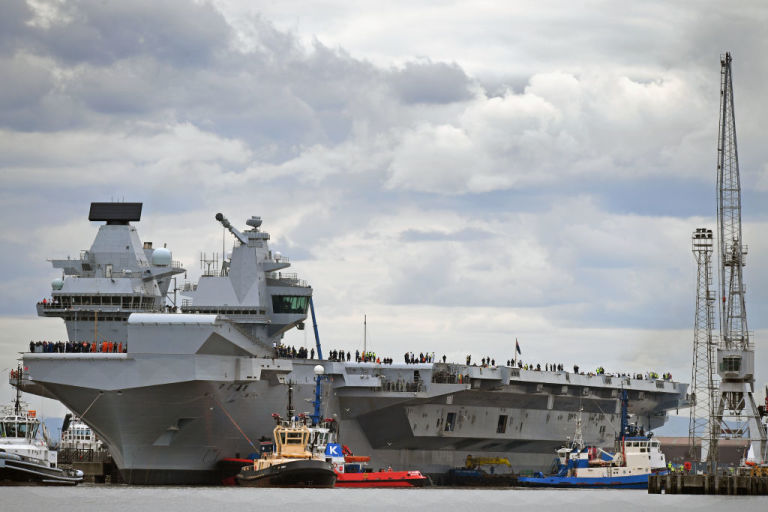 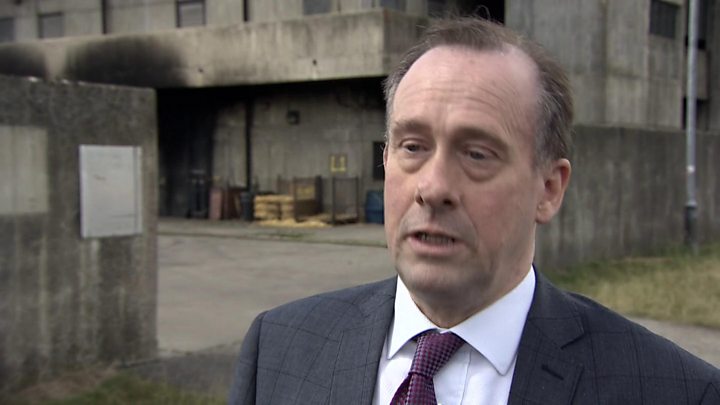 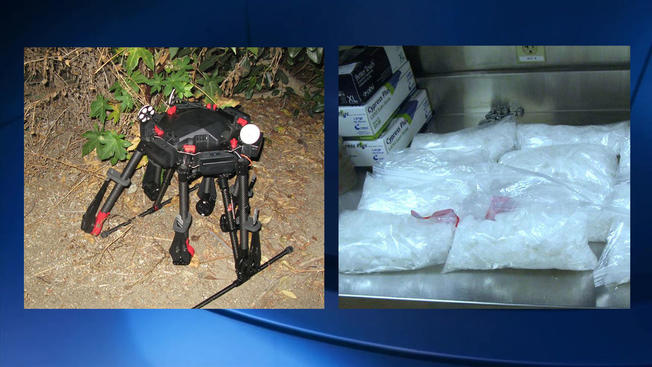